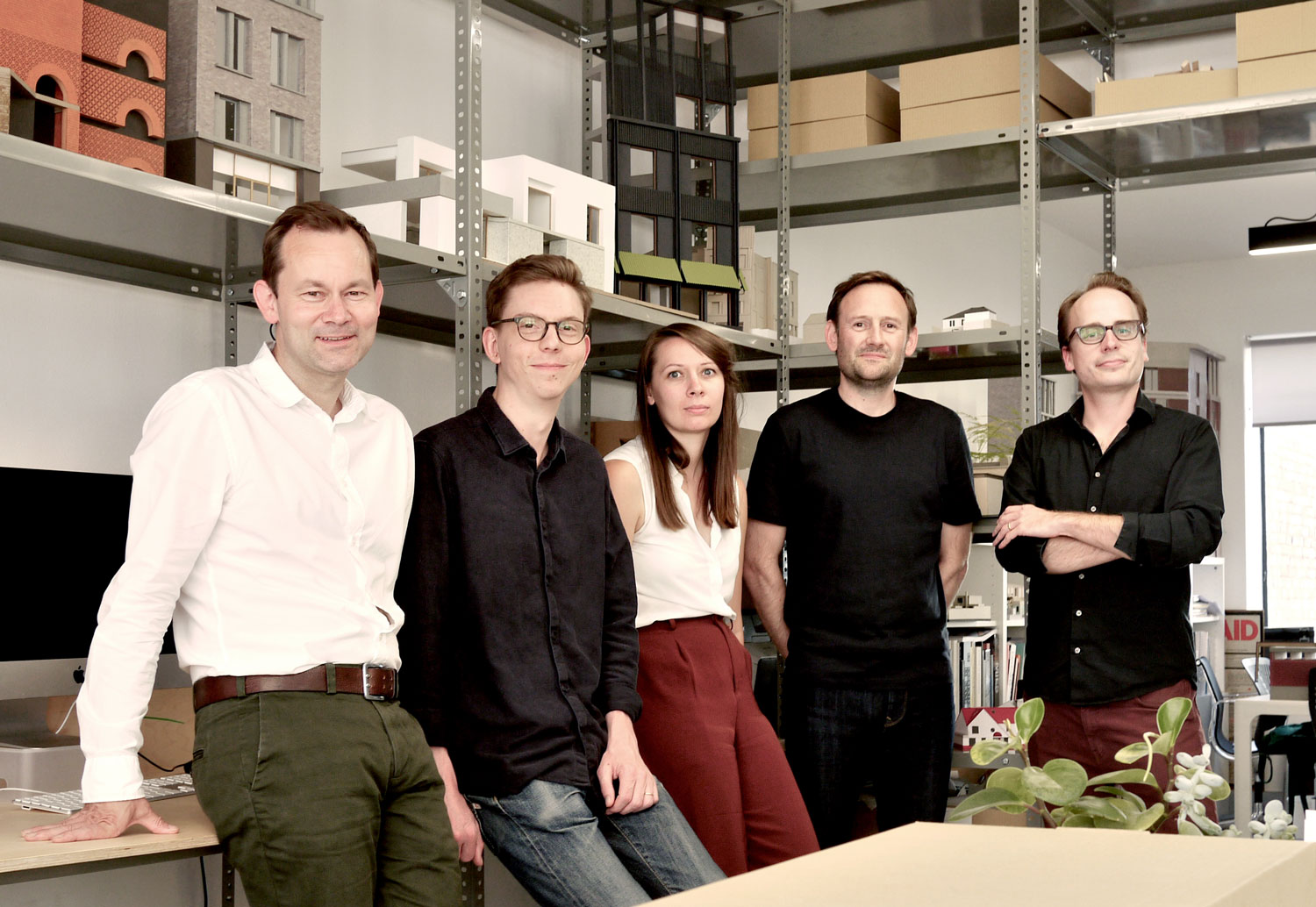 Will studied architecture at the University of Brighton and became a RIBA Chartered Architect in 2001. Prior to forming 31/44 Architects in 2010, he gained professional experience working as Associate Director at Proctor & Matthews Architects. Will leads on the design of all projects and oversees the general management of the practice. He has been a guest critic and lecturer at a number of Architecture schools in the UK and currently runs an undergraduate design studio at Kingston School of Art, London.

Stephen studied architecture at the University of Liverpool and the University of Manchester, qualifying in 2003. Before joining 31/44 in 2012, he worked at Richard Drinkwater Architects in Manchester and Proctor & Matthews Architects in London, where he was an Associate. Stephen manages the detailed design and delivery of all projects. He has lectured at numerous Architecture schools in the UK, teaching at both degree and post-graduate level, and acting as a Professional Practice examiner.

Tobias studied at KTH Stockholm and the Architectural Association, graduating in 2013. Before joining 31/44, Tobias worked at OMA, Foreign Office Architects and PLP Architecture, gaining experience on a number of cultural projects. Tobias is currently heavily involved in The Bell Foundry as lead project architect.

Benoit studied at the Universities of Normandy, Montreal and Versailles, qualifying in 2005. Prior to joining 31/44, Benoit worked for Kagan Architectures, Proctor & Matthews, established the London office of Willmotte & Associés – where he led the design and delivery of their 50,000sqm flagship office building at 6 Pancras Square – and worked as an Associate at Conran & Partners. He has extensive experience of the design and delivery of international masterplans, urban regeneration, high-end residential schemes and significant commercial projects. Benoit is based in Nantes, France.